Get Your Air Flow Right Today!

No Widgets found in the Sidebar Alt!

No Widgets found in the Sidebar Alt!

“HVAC Charlotte saved the day… Literally!! Well, this past year on a 97 degree August afternoon, my air conditioner decided that it was going to quit on me. Normally this would not be too big of a deal but… My eighty-two year old father has been living with us for the past year can no longer take care of himself.  He does not do well with the heat and I was in a panic about what I was going to do with him.  HVAC Charlotte was not my first call but no other contractor seemed to share in my sense of urgency. I was fortunate enough to speak with a nice gentleman who sent a technician and a portable air conditioner for my father’s room over in less than forty five minutes. My system was sixteen year old and I knew fixing it was going to be expensive, but I needed to get the house cool ASAP!  I told them to do whatever it took to get my air conditioner working.  Well the owner of HVAC Charlotte did not want me to spend good money to fix a worthless old A/C system. They pulled an emergency permit for me and changed out the entire air conditioner that very same day.  Later, when telling my neighbor my story the following week, I learned that he had paid a thousand dollars more than what I did for the exact same system. Thank you for not taking advantage of me when you very well could have!”  – Adam C. – North Carolina

“I called to get an estimate on installing a new mini split air conditioning system in an office towards the back of my house that doesn’t ever get very cool.  The sales rep from HVAC Charlotte took some measurements and then asked where he could access my attic.  Well that was something none of the other companies had requested so I was immediately concerned that this guy had no clue as to what he was doing. After spending five minutes in my attic he returned and explained to me that I did not need to spend the three thousand dollars on a new air conditioner to cool off my back office. It turns out the ducts running to that room were being restricted by some co-ax cable that the cable guy had run over the flexible duct work.  A few staples from a staple gun had the cables lifted off the ducts and instantly you could feel the air conditioning flowing from the vents in the office.  Best of all the fix was free!  Now that is what I call putting the customer first!  Thank you! You have a customer for life!”  – Thomas K. – NC.

“I called almost 5 different places before calling HVAC Charlotte. I shouldn’t have wasted my time with those other guys. Not only did HVAC Raleigh treat me like a real person, they were a great price. On top of all that, when HVAC Raleigh says they will be there between 10am and 12pm, be ready for them at 10! I loved that. It seems most service techs will show up at the very last minute of their scheduled window. Not HVAC Raleigh. They’re true professionals! “  – Lee G. Raleigh, NC 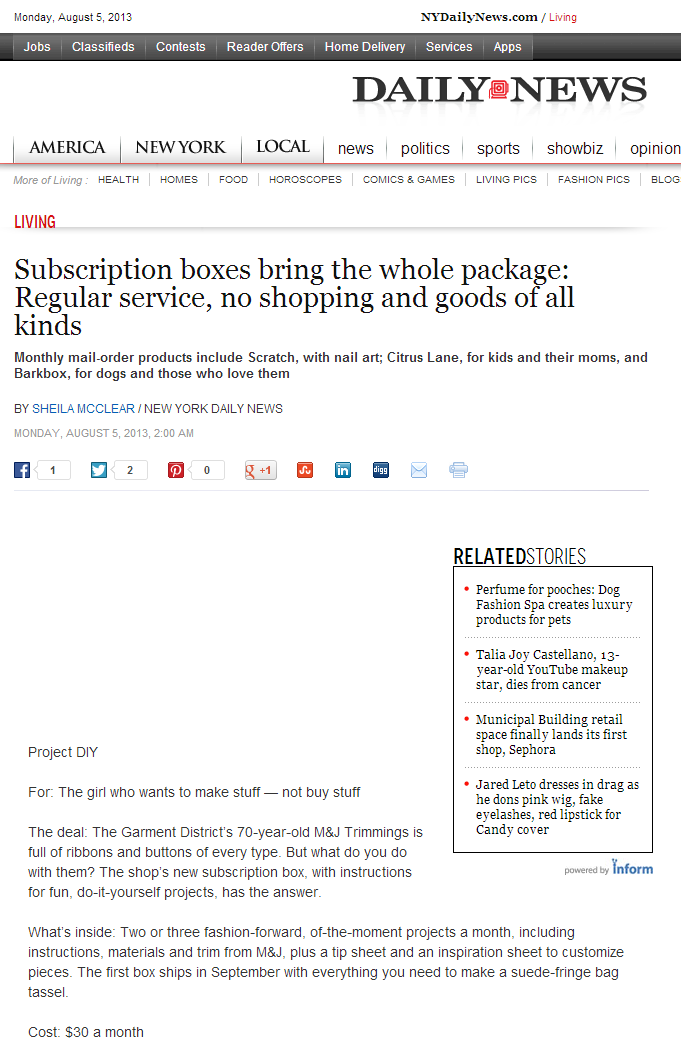